Tammy Abraham scored twice as Chelsea won for the first time with Frank Lampard as manager. Here’s how we rated each Blues player in a thrilling 3-2 win over Norwich City at Carrow Road.

Perhaps he should have done better with Norwich’s second equaliser when he was beaten from a tight angle by Teemu Pukki, but otherwise he made a couple of decent saves and swept up well.

A fine cross teed up Abraham’s opener and he defended soundly and did plenty of good work in attacking areas without looking truly comfortable so far forward. He was also unfortunate not to win a penalty after the break.

He was unaware for Norwich’s second leveller when Pukki ran in behind, highlighting the need to improve his positioning, but the Frenchman was strong in the challenge and commanding in the air.

Christensen was unlucky not to score with a powerful first-half header that was brilliantly saved by Tim Krul and looked more composed than his centre-back partner.

The left-back was once again dependable and resolute in defence and always supporting at the other end of the pitch. The only blemish was that he should have scored with a good chance after the break.

Neat and tidy and played some crucial passes to tee up attacks but along with Mateo Kovacic he failed to protect his back four on more than once occasion, mainly before the interval.

The Croatian made some excellent darts forward and linked play well but, like Jorginho, could have done better defensively at times.

Another steady but unspectacular performance from the American, who ran tirelessly and showed his pace on numerous occasions but often did not get the run of the ball. He should done better when he smashed a shot into the near-post side netting early in the second half.

The late replacement for Pedro improved as the game wore on and a stunning second-half dribble where he beat five men deserved to set up a goal. He was excellent after the interval, when his movement and passing ability helped lay the platform for a dominant display.

Arguably Mount’s best Chelsea performance to date, particularly in a first half. Full of intelligent running, hard graft and true quality. He took his goal superbly and could, and probably should, have had another in the second period when he shot just wide.

A wonderfully composed first-time half-volley gave Chelsea the ideal start and he played with confidence thereafter. He always looks dangerous in behind but his hold-up play was not always as good as it should be. That said his second goal was devastatingly good and he is already looking more at ease in the Premier League.

Played his part in seeing out the win, with some selfless and important running.

Thankfully the Brazilian was much better than last week and did some good things although he also shot wastefully wide. 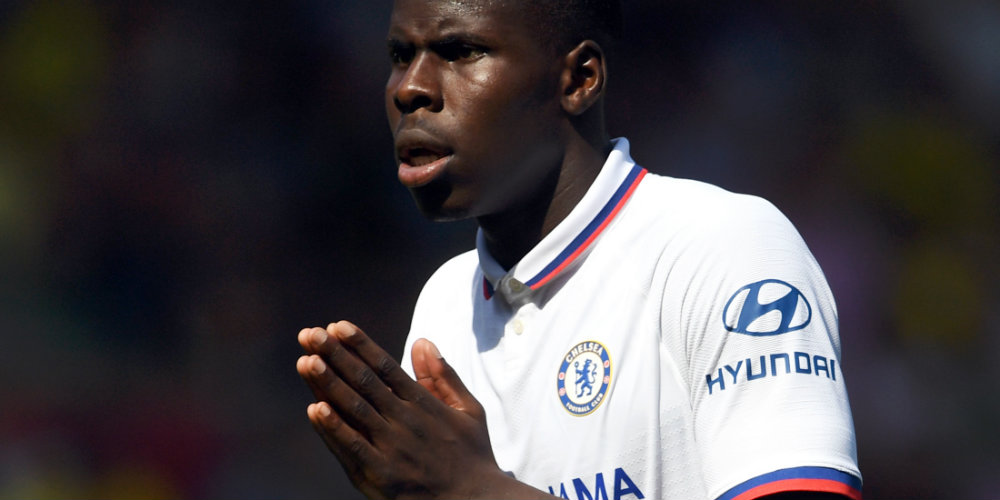