Marcos Alonso’s goal took Chelsea a big step closer to securing a top-four finish. Here’s how we rated each Blues player in the 1-1 draw with Manchester United at Old Trafford.

A fine performance from the Chelsea keeper, who produced a near-post save to deny Romelu Lukaku early on. And, while fellow Spaniard David De Gea fumbled at the other end, Kepa showed safe hands to hold a couple of long-range strikes and several balls into his area.

Caught out a couple of times in the first half but was rock solid in the second and his overall performance was very good.

Woeful at times in the first half, when his erratic passing and poor concentration had Chelsea in trouble. Switched off and allowed Lukaku the early chance but was much better after the interval.

Like Luiz, was all over the place at times early on and then improved. But the German had to be helped from the pitch just after the hour mark after suffering a recurrence of a knee injury.

Has his critics and has been out of form form for much of the season, but he continued his knack of scoring important goals for Chelsea, netting from an awkward angle after De Dea failed to hold Rudiger’s shot.

Found wanting defensively in the first half but played a major role in Chelsea keeping control of the game in the second. Used the ball well and kept his composure under pressure.

Fully of running as usual and was the driving force behind a number of counter-attacks.

Offered very little of note before being taken off in the second half.

Had a frustrating time in an attacking sense but worked tirelessly off the ball. Limped off late on following a nasty challenge from Marcos Rojo.

Always looked to make things happen and often appeared to be Chelsea’s only real attacking threat. Not one of his best games though and United contained him well.

Poor. Offered no goal threat whatsoever and his link-up play wasn’t good enough. Easily dealt with by the United defence and missed a chance near the end when he couldn’t find a way past De Gea after finding himself through on goal.

Solid after replacing Rudiger, whose injury might well mean the Dane plays the remaining matches of the season.

On for just 15 minutes but was imposing and offered so much more than Kovacic at both ends of the pitch. Pedro, who came on for Willian for the final few minutes, also made an impact – he headed an injury-time Rojo header off the line. 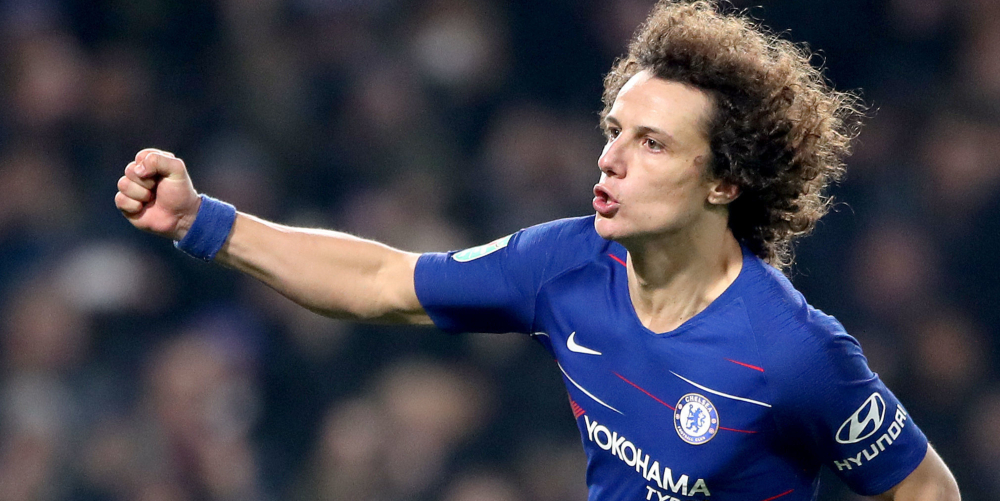