Lukaku and Werner to miss at least two matches 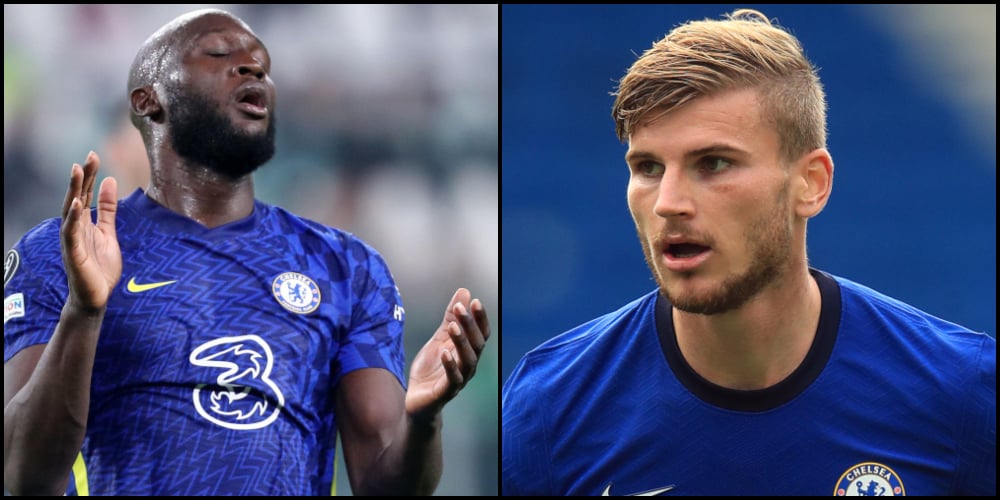 Thomas Tuchel has confirmed that Romelu Lukaku and Timo Werner will miss at least Chelsea’s next two matches.

Both strikers suffered injuries against Malmo in the Champions League this week.

Lukaku was taken off with an ankle injury and Werner was withdrawn just before half-time because of a hamstring problem.

Blues boss Tuchel confirmed they will be unavailable for Saturday’s Premier League game against Norwich and Tuesday’s Carabao Cup tie against Southampton – and added that he did not want to speculate about which other matches they might miss.

“All three of them are out for tomorrow,” the German said.

“No big news for Romelu and Timo. The thing I can say is that they are out for tomorrow and for the Southampton game.

“Then we’ll see what’s next. I don’t think it makes sense that we go into speculation about how long this is going to be.

“The one thing I can tell you for sure is that both are having treatment and both are feeling positive – not too worried – but are out for the next two games for sure.”

Tuchel also insisted he has no regrets about letting Tammy Abraham, Olivier Giroud and Michy Batshuayi leave Chelsea in light of the two injuries.

Abraham has impressed at Roma since being sold following Lukaku’s arrival at Stamford Bridge.

“No (regrets). Football does not work like this. You cannot keep a squad of 40 players,” Tuchel said.

“Do you think that Tammy, Oli and Michy would be in perfect shape now after maybe not being in the 18-man squad for the past six weeks?

“In real life you have to focus on 19 or 20 players. This is what we do. It’s a lot of bad luck that now we have two injured players in the same position.