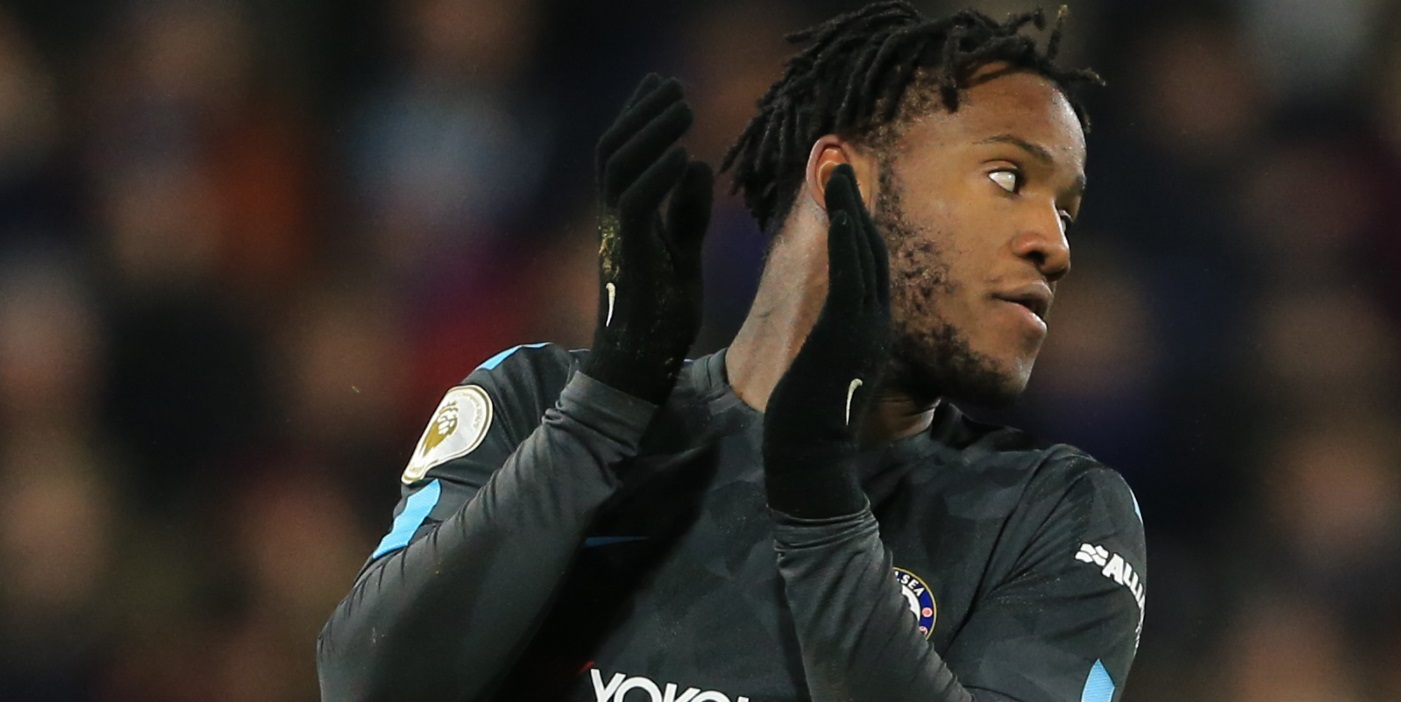 Chelsea ended a run of five successive draws with a 4-0 victory at Brighton. Here’s how we rated the Blues players in the win at the Amex Stadium.

Embed from Getty Images
Not altogether convincing – he flapped at crosses and seemed to bring down Ezequiel Schelotto in the box – but made a great stop to keep out Tomer Hemed’s header in the first half and also denied Schelotto in the second.

Another assured display from the stand-in captain, the highlight being an excellent block to deny Jose Izquierdo in injury time as the Blues dug in to protect their clean sheet.

Barely wasted a ball during his 57 minutes on the pitch but was forced off after a clash of heads with Shane Duffy left him clearly a little dazed.

Won a couple of aerial battles and was steady against a Brighton attack offering a lot of perspiration but not much inspiration.

Embed from Getty Images
Was involved in the goal that started it all – his cross was only half cleared out to Eden Hazard – and he finished it off, converting Charly Musonda’s pass with a neat finish. In between times, he was busy but not always effective.

Typically, he rarely gave the ball away but was occasionally flustered by Brighton’s flooding of midfield in the second half. He was also bamboozled by a Solly March turn.

Embed from Getty Images
Has come in for criticism from some Chelsea fans but this was one of his best performances, barring the tangle with Schelotto that Brighton felt merited a penalty. His pass completion rate was up at 96%, the best of all Blues players who completed the 90 minutes, and he forced a save from Mat Ryan.

Replaced on 75 minutes by Davide Zappacosta and it was not hard to see why. He never looked totally comfortable against Schelotto, who was named as the home side’s man of the match – most notably when he switched off and allowed himself to be dispossessed on the edge of the box.

Embed from Getty Images
Scored one, was involved in two others and also hit the post, via the fingertips of Ryan. The Brazilian was a constant threat to Brighton’s bamboozled defenders with his direct running and sometimes overused flicks and tricks, before being replaced late on by Musonda.

Repaid the faith shown in him with a good performance as a central striker. He was keen for a goal – he had four pot shots, two of which were on target – and linked up well with Hazard and Willian for Chelsea’s second, but occasionally his combination play didn’t come off.

Embed from Getty Images
Along with Willian, was the major difference between the two sides. Hazard was on it from the start, scoring the opener and helping to create the second, before an unchallenged run enabled him to make it 3-0. Pace, balance, skill, strength – when he’s playing this well, very few defences can live with him.

Came on for Christensen and won a couple of aerial battles but also miscued a clearance.