Chelsea slump to defeat at Everton

Chelsea’s diabolical defending was punished as they slumped to a third defeat in four league matches.

Trailing to Richarlison’s early opener and Dominic Calvert-Lewin’s goal just after the interval, they were given hope by Mateo Kovacic’s first Premier League goal.

But an appalling mistake by Kepa Arrizabalaga led to Calvert-Lewin scoring again with six minutes remaining.

Chelsea fell behind after just five minutes at Goodison Park.

Richarlison played the ball out wide to Djibril Sidibé and then darted into the penalty area to head the right-back’s cross past keeper Kepa.

Chelsea’s defending for the opener was poor and they were fortunate not to go further behind when Theo Walcott opened them up with a pass to Calvert-Lewin, whose weak effort was saved by Kepa.

More shoddy defending led to Everton doubling their lead early in the second half.

Gilfi Sigurdsson headed back into the danger area after a clearance by Kurt Zouma, who then attempted to control the ball near the edge of the box but allowed Calvert-Lewin to nip in front of him and slot past Kepa.

Everton, with their popular former striker Duncan Ferguson in caretaker charge following the recent sacking of manager Marco Silva, were pegged back by Kovacic’s superb goal.

Chelsea then put Everton under sustained pressure but were unable to find an equaliser – Mason Mount missed a great chance when he shot wide after being set up by N’Golo Kante.

And Calvert-Lewin’s second goal of the game sealed Everton’s victory. 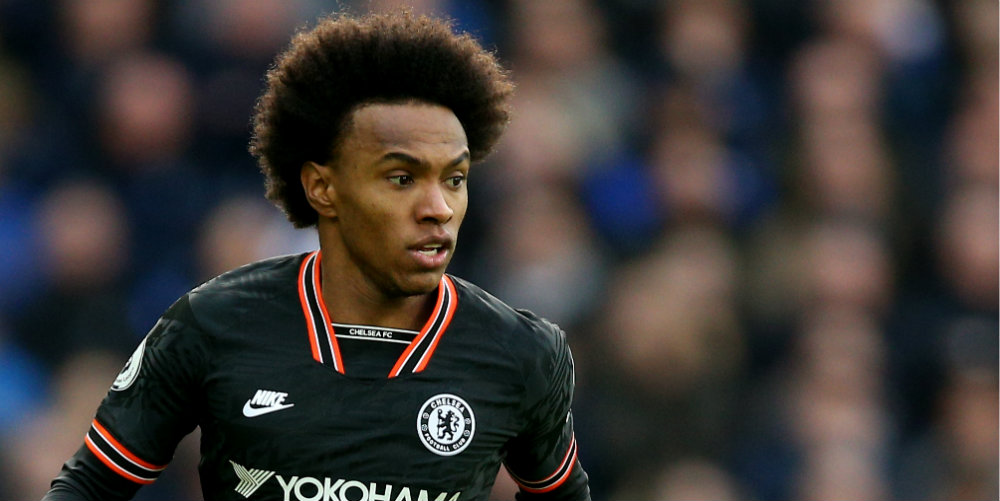