Chelsea continue to be linked with Real Madrid’s Isco.

The Blues have been tipped to move for Isco during successive transfer windows but have never done so.

Now The Sun claim Chelsea will table a £70m bid for the Spain international in order to see off competition from Manchester City and Arsenal, who supposedly also want him.

Chelsea hope to quickly agree personal terms of around £250,000 a week, it is claimed. 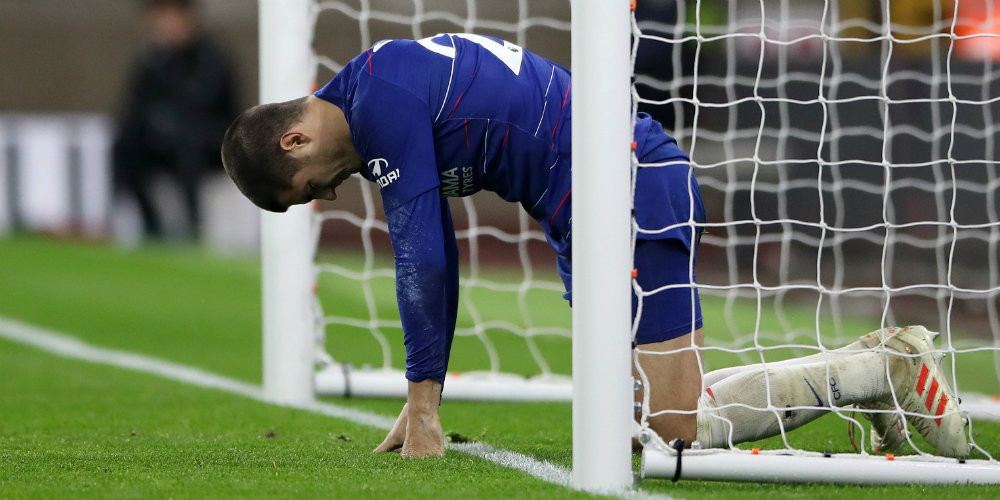 The Sun have picked up on reports in Italy linking Alvaro Morata with AC Milan.

Morata, who was previously on loan at Juventus from Real Madrid, is reportedly keen to return to Serie A. 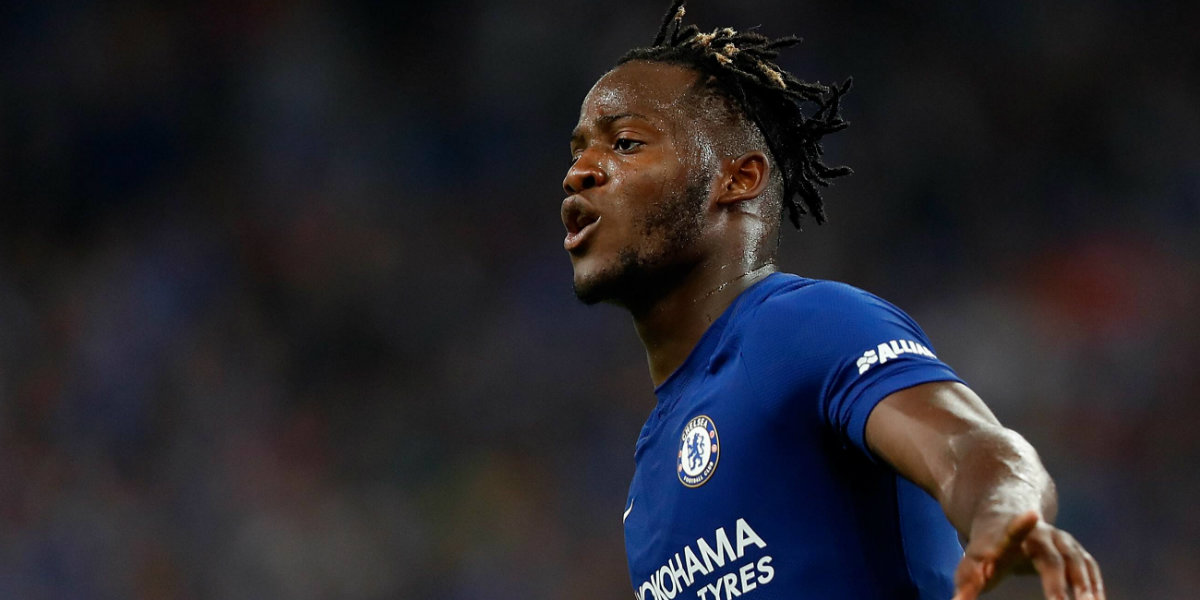 The Sun have also picked up on reports in France that Lyon boss Thierry Henry wants Michy Batshuayi.

It follows reports in Spain that Valencia want to cut short Batshuayi’s season-long loan from Chelsea because the striker has failed to impress.

The Mail again claim Chelsea are to sign Christian Pulisic – and also claim it could lead to Callum Hudson-Odoi being sold.

The newspaper claim Chelsea will buy Borussia Dortmund youngster Pulisic but also say a fee has yet to be agreed.

The Mail also claim the apparent signing will cast doubt over the future of Hudson-Odoi and that he could leave Stamford Bridge, with Bayern Munich supposedly pursuing the teenage forward.

Monaco and RB Leipzig are also said to be interested in Hudson-Odoi, whose contract expires in 2020.

According to the Mail’s story, Chelsea risk losing Hudson-Odoi for a minimal Uefa compensation fee in 18 months time – apparently likely to be around £2m – but could get £25m for him in January so would need to consider offers in order to comply with Financial Fair Play rules. 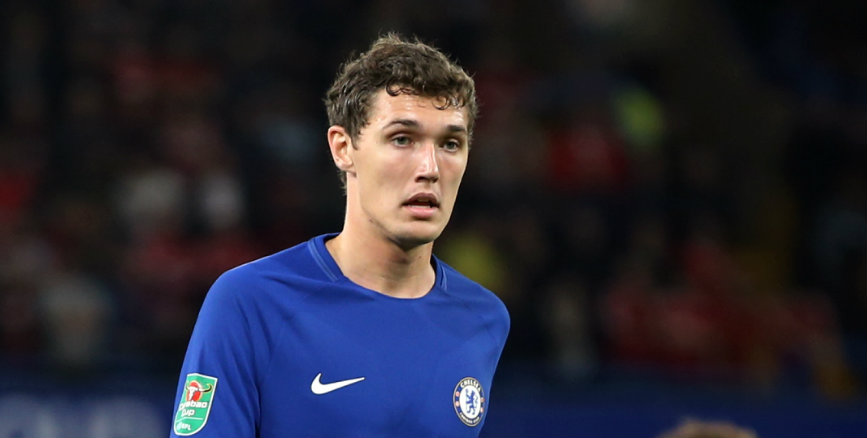 Spanish publication Sport has claimed that Barcelona have made an offer for Chelsea defender Andreas Christensen.

However, Barca head coach Ernesto Valverde has subsequently insisted at a press conference that he is not interested in signing a centre-back in January.

The Independent reports that Arsenal have been offered Barcelona midfielder Denis Suarez, who is supposedly wanted by Chelsea.

Reports have claimed that Chelsea are keen to sign the former Manchester City youngster in January.

West London Sport, on the other hand, have reported that Chelsea, who have a wealth of midfield options, have shown no real interest in the player.

He is being linked with a move because he is keen to return to England and his representatives have been touting him to clubs and trying to drum up interest in him.

And The Independent now reports that Suarez has been offered to Arsenal and that, while reports in Spain have claimed Chelsea are chasing him, both London clubs have simply been offered a potential deal to sign Suarez by his representatives.

Suarez, who played under Arsenal boss Unai Emery while on loan at Sevilla, would apparently be available for £14m.

Reports in Spain are now suggesting he could be a replacement for Aaron Ramsey at the Emirates Stadium, having previously claimed he could replace Cesc Fabregas at Chelsea.