Conte unsure if Costa will stay at Chelsea 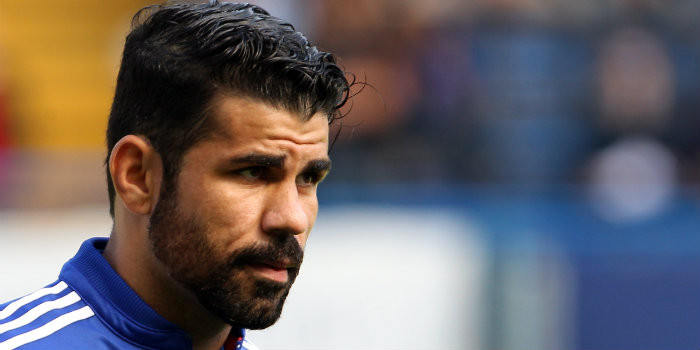 Antonio Conte has admitted he is unsure whether Diego Costa will still be at Chelsea at the start of the new season.

Atletico Madrid are keen to re-sign their former striker, with reports in Spain claiming Costa wants to return.

Blues boss Conte said: “I can say that today that Diego Costa is a Chelsea player.

“But I can say only this. I can speak only for today, and today Costa is Chelsea’s player. Tomorrow if you ask me if Costa will remain with us, I don’t know.”

Costa has been nursing a back problem and missed Chelsea’s 3-2 defeat against Real Madrid in a friendly played in front of a crowd of almost 106,000 in Michigan.

Conte’s side were 3-0 down at half-time before Eden Hazard, who came on for the second half, scored twice.

The Italian admitted his team, who played Liverpool on Wednesday, showed signs of fatigue.

“It is not easy to play this game against another great club after only two days of rest and a flight of four-and-a-half hours,” Conte said.

“I knew the team was a bit tired. It is important to keep concentration and to work together.

“I know it is fatiguing to work without the ball. But if we stay compact, we can win.”