Batshuayi loan move is ruled out 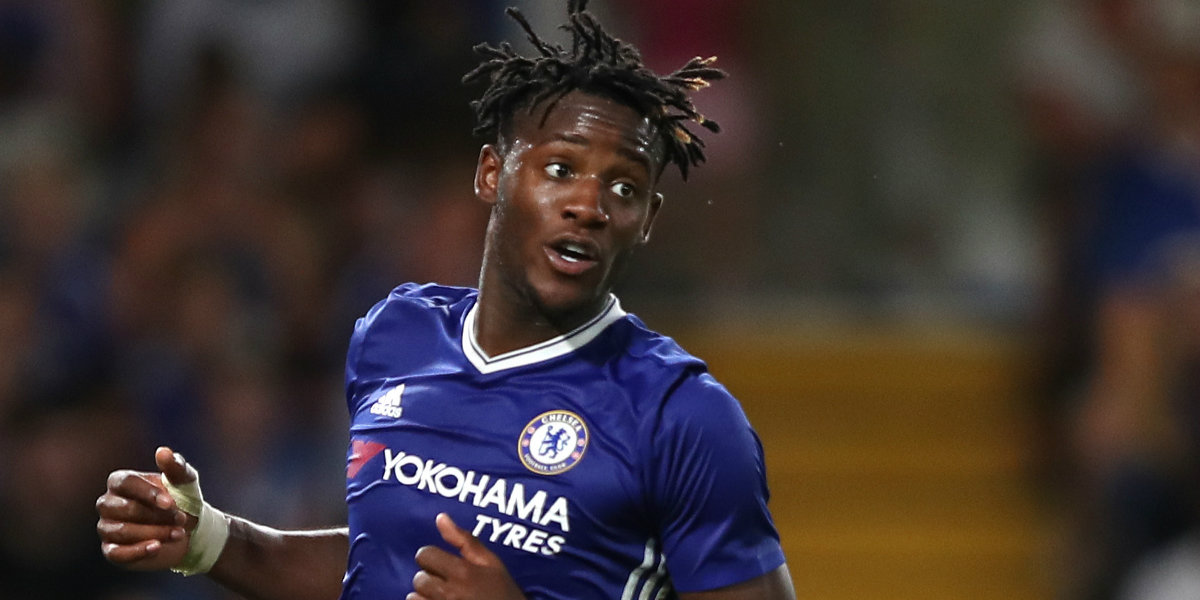 Antonio Conte insisted Michy Batshuayi has a future at Chelsea and will not be sent out on loan despite being overlooked for the Boxing Day win against Bournemouth.

However, asked if he would agree to a loan move for Batshuayi in January if an offer was made, Conte said: “No. This player is a new player for Chelsea and to go on loan would be a defeat for Chelsea and no good to me.”

Conte reiterated that he believes the Belgian forward is still adjusting to English football following his arrival from Marseille.

He said: “I think Michy is a really good player, but he is a young player. I try to make the best decision for the team.

“I am sure that Michy could be a possibility to show his talent in the future.

“We have to continue to work with him every day to try to improve him and to bring him into the best condition to help us in this league.”

Conte’s team selection was vindicated as Pedro netted twice and the outstanding Eden Hazard won and scored with a penalty in a 3-0 triumph.

It was Chelsea’s 12th league win in a row and cemented their position at the top of the table.

“I think we played against a good opponent that tried to stop us,” Conte said.

“We must be prepared for that and I’m pleased with the performance.

“It is not easy to win 12 games in a row. This league is tough and today this game was also tough.

“I am pleased for the players because they deserved this. They have shown me great focus, great concentration and a great attitude.”