Conte: Batshuayi situation is not simple

Batshuayi, who scored twice in the 3-0 FA Cup win over Newcastle on Sunday, has been tipped to leave on loan.

But Conte said he didn’t know if the Belgian would still be a Chelsea player by the time they play Bournemouth at Stamford Bridge on Wednesday – the same night the transfer window closes.

The Blues have been desperately trying to bring in a striker, with Tottenham’s Fernando Llorente and Arsenal’s Olivier Giroud linked after a deal for Roma’s Edin Dzeko stalled. 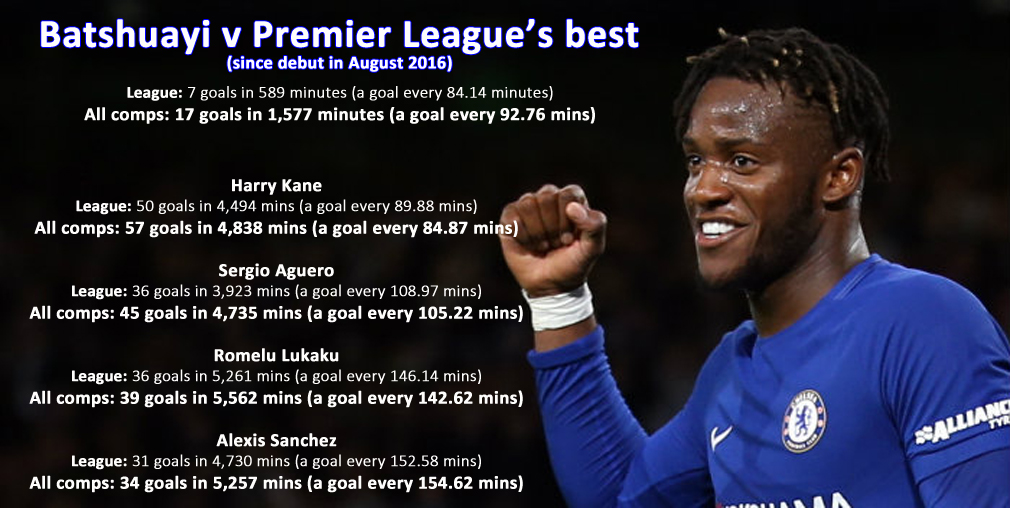 Chelsea tried to sign Llorente, 32, from Swansea City in the summer but the Spanish forward chose to join Spurs, where he has only started one league match.

“The summer was the summer,” Conte said. “Now we are in January, it is the winter and it is a different situation. We are talking about players of the other teams.”

Conte all but confirmed a deal to sign Dzeko was is off, and as well as being coy about revisiting the interest in Llorente, he was also reluctant to discuss a move for French striker Giroud, 31.

“I give my opinion to my club and the club is trying to do the best in the transfer market.” he said. “It is right to respect players from other teams. 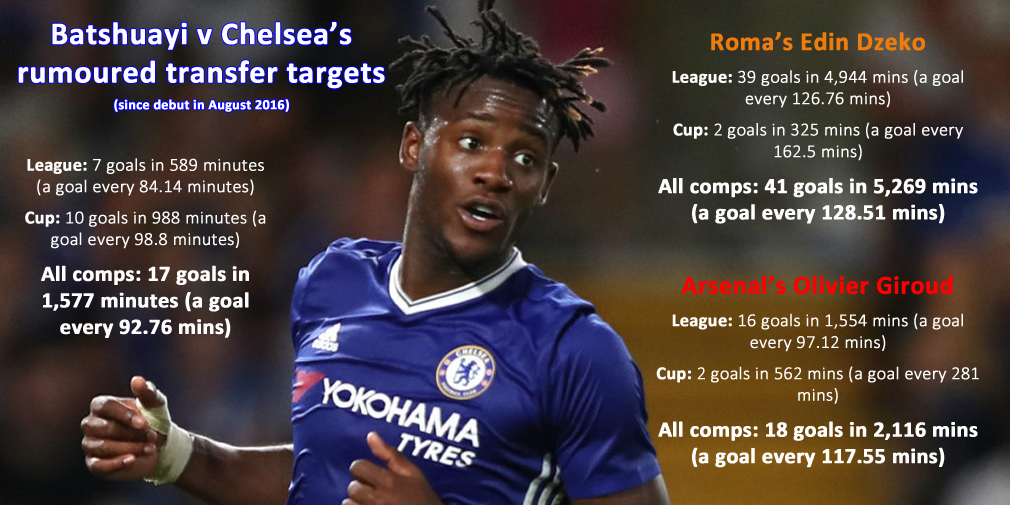 “The coach has to speak with the player. It is not a simple situation, the Batshuayi situation. There is only one day and is not the best for me or the players. Today he trained well.

“There is the Batshuayi situation but I ask my players to be focused on the game and our target is to play a good game.”