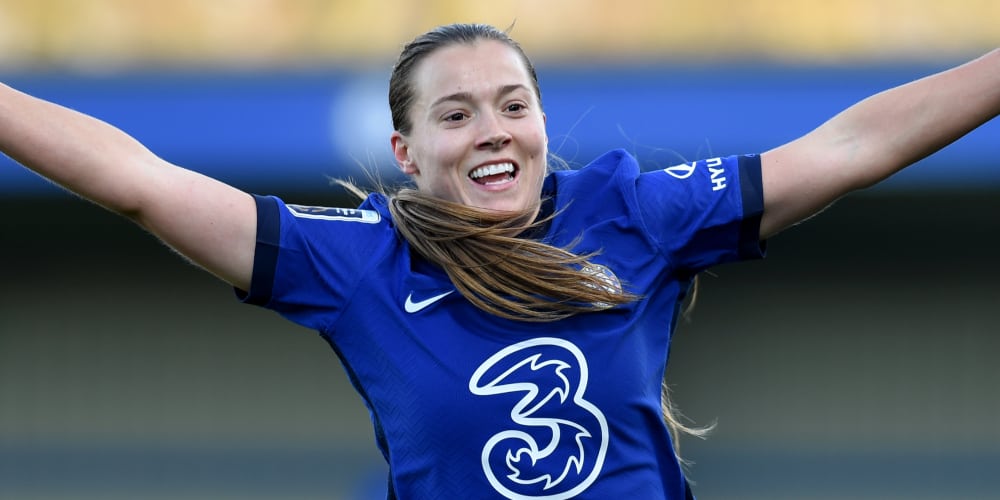 Fran Kirby has been named the Professional Footballers’ Association women’s Players’ Player of the Year for the second time.

The 27-year-old helped Chelsea win the Women’s Super League and League Cup and reach the final of the Champions League this season.

Kirby, who also won the award 2018, was nominated along with Chelsea team-mates Sam Kerr and Ann-Katrin Berger as well as Manchester City’s Lauren Hemp, Chloe Kelly and Sam Mewis.

Kirby said: “My team-mates are amazing and I would never have won any of the awards or trophies without them. But to win this is really special.

“I think what we’ve achieved has been incredible, so I’m really proud to be a part of this team.

“I’ve been playing like I love the game again – and that’s when you get the best out of me.”