An 89th-minute own goal by Kurt Zouma cancelled out Tammy Abraham’s first-half double as Chelsea threw away a two-goal lead against Sheffield United.

Abraham opened the scoring inside 20 minutes, knocking the ball in on the rebound after goalkeeper Dean Henderson spilled his near-post header under pressure from Christian Pulisic.

Another mistake from the visitors led to Abraham’s second goal just before the break. Jack O’Connell and John Egan got into a tangle trying to clear Jorginho’s lofted pass, which fell at the feet of Chelsea’s striker.

And Abraham made them pay, calmly hitting the ball into the bottom right corner.

Chris Wilder’s side came flying out of the blocks after the break, pulling one back within 60 seconds of the restart. Enda Stevens easily beat Cesar Azpilicueta on the left wing and provided a cutback for Callum Robinson to tap in.

Robinson would have been relieved to find the net after missing a sitter in the first half. Following great work from Chris Basham, he somehow managed to guide a diving header off target from a few yards out.

But he finished as the away side’s hero, providing the cross that Zouma sliced past his own goalkeeper.

Fikayo Tomori was making his first start for the Blues, replacing Andreas Christensen in the backline. He looked comfortable alongside Zouma and provided a number of key blocks as United chased an equaliser late on but could do nothing about either of the goals.

Eighteen-year-old Billy Gilmour also made his debut when he came off the bench late on.

The result means Frank Lampard is still chasing his first home win as manager, following the draw with 1-1 Leicester City. 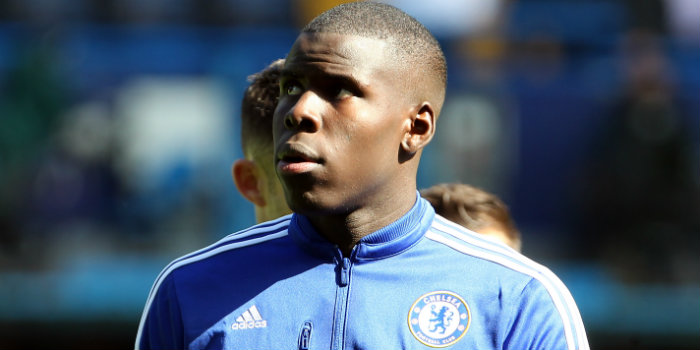