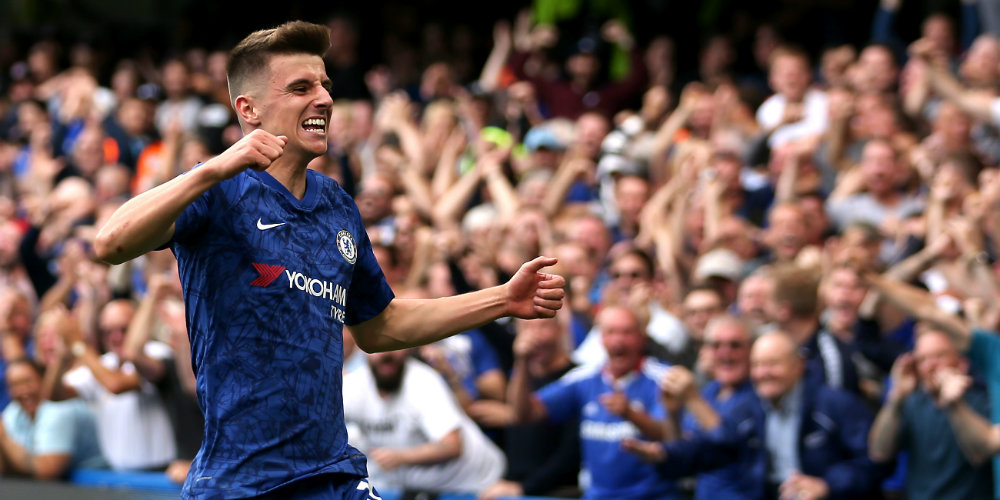 The English Premier League may have been suspended for now, but footballers haven’t hesitated to keep their good spirits, keep in shape – although not the shape their coaches expected – and try and contributed in the fight towards the coronavirus.

A trio of Chelsea FC footballers, to name Ruben Loftus-Cheek, Mason Mount and Billy Gilmour are to partake in the CombatCorona tournament for FIFA 20, a video game released by EA. The three will face up worthy contenders in the face of Arsenal defender Kieran Tierney as well as Manchester United’s Luke Shaw and Daniel James.

But those aren’t the only footballers to actually join. Everton is dispatching Jordan Pickford and Dominic Calvert-Lewin, all top-class footballers, but apparently also quite keen of video gaming as it were.

The event is hosted by 38 Entertainment in collaboration with Bale and it is expected to fetch a hefty number of online viewership. Analysts from esportsbettingtop estimate that the tournament will reach one million spectators, as La Liga’s FIFA 20 challenge drew in a similar number over last weekend’s charity tournament.

The idea of having elite footballers entertain fans is not far-fetched at all. Chelsea FC has a solid fanbase which means the blues can influence a lot of people from going out in search of thrills that might as well be had at home, especially in these precarious times.

With football, and in particular Chelsea, having a significant following, it can encourage people to start their own online football tournament, and may even decide to live stream it on sites like YouTube at the same time. If this is the case, you may even want to buy youtube views to grow your channel in the hopes that your favorite stars will come across your skills and enthusiasm for the game. This is definitely a good idea to keep your minds occupied and your love for football alive during this suspended period. After all, if it’s good enough for footballers, it’s good enough for you.

The blues have not picked Ruben, Mason and Billy by any chance. The trio are charismatic, sociable and very talkative, which makes it easier to tune in and watch them play and enjoy their company in an anonymous, distanced way. 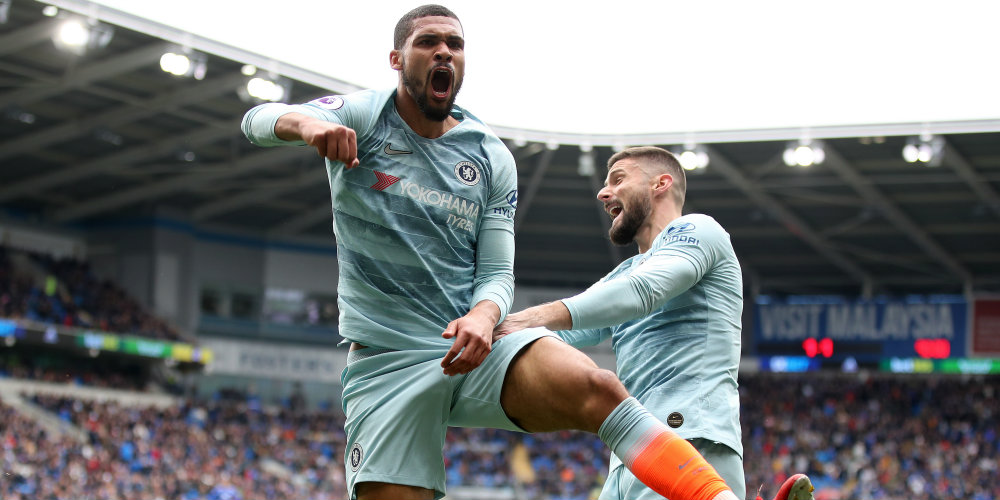 Yet, Twitch has allowed a lot of people to feel closer to their favorite heroes. Besides, Twitch has been a perfect platform to channel the popularity of footballers. This is not the first example of footballers hosting events for charity either, with quite a few similar initiatives underway.

Quite to the contrary. LaLiga has also been broadcast online with Banco Santander, a popular esports commentator in Spain, making sure the crowds are entertained. The event was sponsored by a number of entities and a lot of teams actually took part, bar Barcelona and Malaga which are sponsored by Konami, the game developing Pro Evolution Soccer, a competitor game to FIFA.

Similar to Chelsea’s efforts to combat coronavirus, the Twitch tournament in LaLiga sought to undo the damage occasioned by the COVID-19 outbreak. Estimated 150,000 people in Spain depends on football to make a living, not as a star player, but rather as someone involved in the sector.

Twitch Channels about to Get Busy

Viewership for virtual football has already soared. The Chelsea’s trio are a good example in what footballers can be doing, and they are definitely shining quite a bit of interest in the event itself. And at this time this is important – keeping people who can stay home at home is an important way to help pull through the crisis.

Any proceedings will be helping others in addressing the massive economic impact the COVID-19 pandemic is about to wreak on the world’s economy.