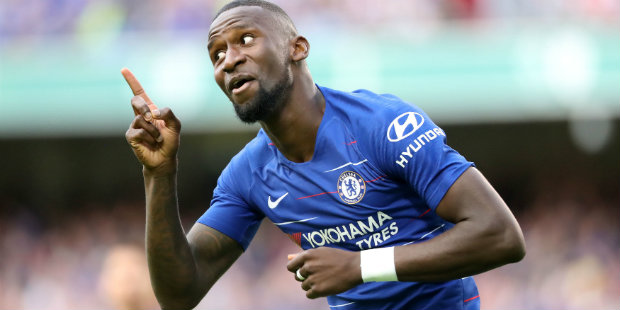 Antonio Rudiger says he is not in talks with Chelsea over a new contract.

Reports have claimed the defender is thrashing out a new deal with the Blues, but the German insists he is happy with his current terms.

The 25-year-old has almost four years to run on his existing Stamford Bridge contract and maintained he is very happy with that status quo.

When asked if he is discussing new terms with Chelsea, Rudiger replied: “That’s not the case to be honest.

“There’s no need, because I still have three-and-a-half years to go.

“There’s no speaking between me and the club. It’s also not necessary at the moment either with three-and-a-half years to go.” 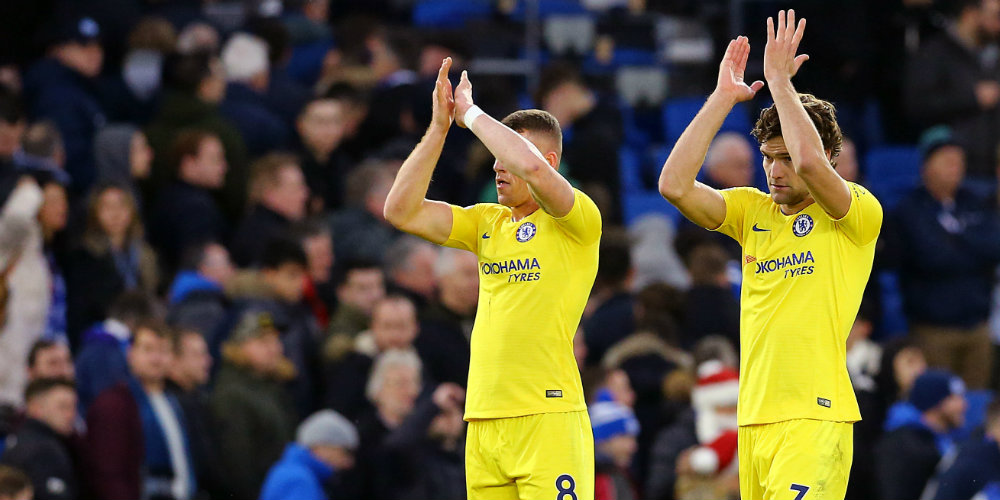 Chelsea held onto fourth place in the Premier League table with Sunday’s 2-1 win at Brighton, where Eden Hazard teed up Pedro before netting himself.

Hazard now boasts a direct hand in 17 goals in 16 league matches this term, already more than his combined goals and assists total from last season.

Boss Maurizio Sarri has challenged the playmaker to find the net 40 times this campaign, but Rudiger insists Hazard is just as happy creating as he is scoring.

“He doesn’t have too much ego, so if he sees someone in a better position he plays them in, and that’s fair enough,” said Rudiger.

“The way he’s playing is fantastic. We all know what he’s capable of and I’m happy for him. Every position he plays he makes a statement, he’s strong.

“He’s really doing a fantastic job. He’s a leader, he’s a good example, not by speaking, but by doing, so he’s very good.”