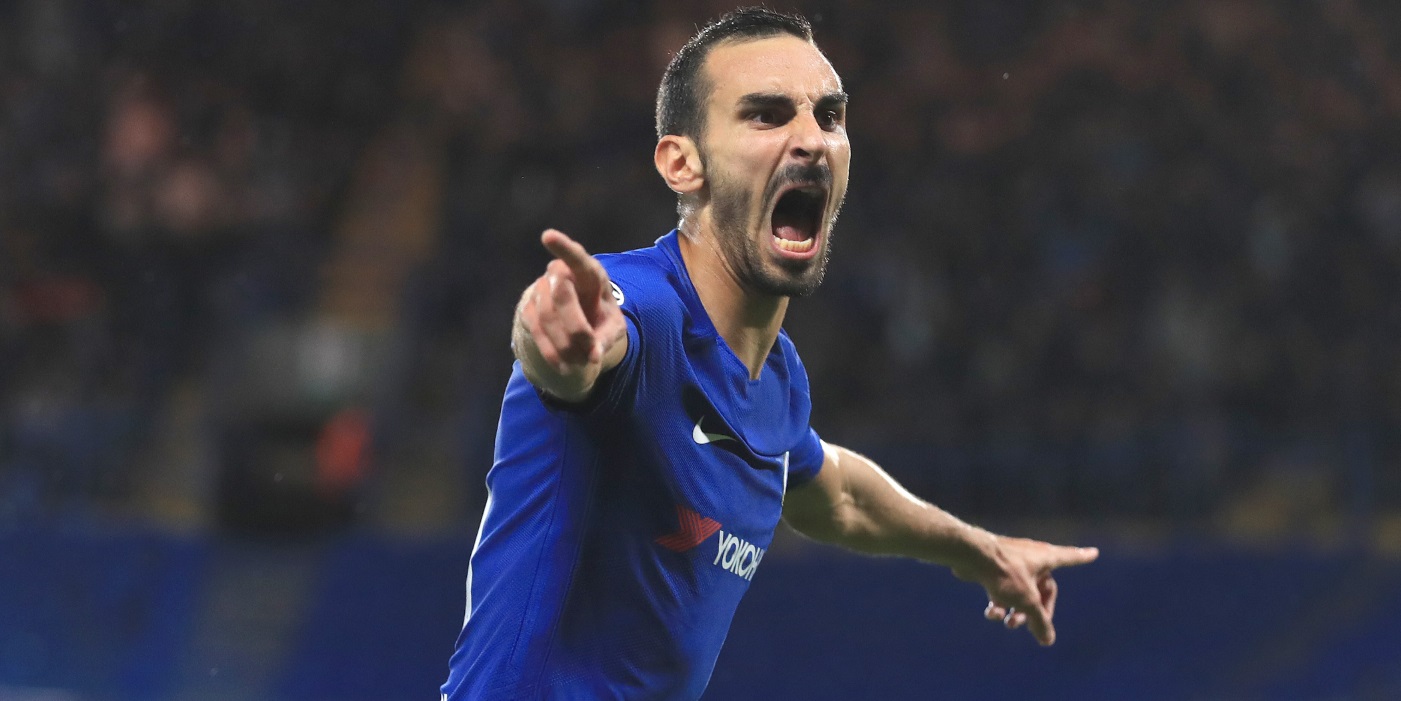 Chelsea marked their return to European football with a comprehensive dismantling of Champions League newcomers Qarabag at Stamford Bridge.

From the moment Pedro put them ahead on five minutes, the result did not look in doubt – and summer signings Davide Zappacosta and Tiemoue Bakayoko both opened their accounts in a comfortable victory.

Cesar Azpilicueta also scored a landmark goal – his first in 46 European games – while Michy Batshuayi’s confidence will have been boosted when he scored the fifth and then helped force an own goal to underline the gulf in class.

Chelsea took little time to get reacquainted with the Champions League in their first game in the competition in 18 months, with Pedro firing a first-time shot in from the edge of the D.

Zappacosta doubled the lead on the half-hour mark with a visually impressive, if fortunate, goal, as he strode forward 70 yards on the right before swinging in a cross which caught Qarabag goalkeeper Ibrahim Sehic off his line and flew into the far corner.

Thibaut Courtois was a virtual spectator, aside from having to field a Dino Ndlovu shot from distance early in the second half, and Chelsea racked up the goals as the Azerbaijan champions chased shadows.

They needlessly gave away a free-kick when Willian was barged over, and switched off as it was played in short to Fabregas, whose teasing ball in was nodded home by Azpilicueta.

And after eight minutes on the pitch, Bakayoko got his name on the scoresheet as his shot from inside the box was deflected past goalkeeper Ibrahim Sehic.

Batshuayi, a peripheral figure for much of the match, came good late on – his crisp strike made it 5-0 and he also looked to have got on the end of Zappacosta’s low ball, before replays showed the goalbound touch came from defender Maksim Medveded, on a tough night for the visitors.