Kante and Barkley could return for Burnley game 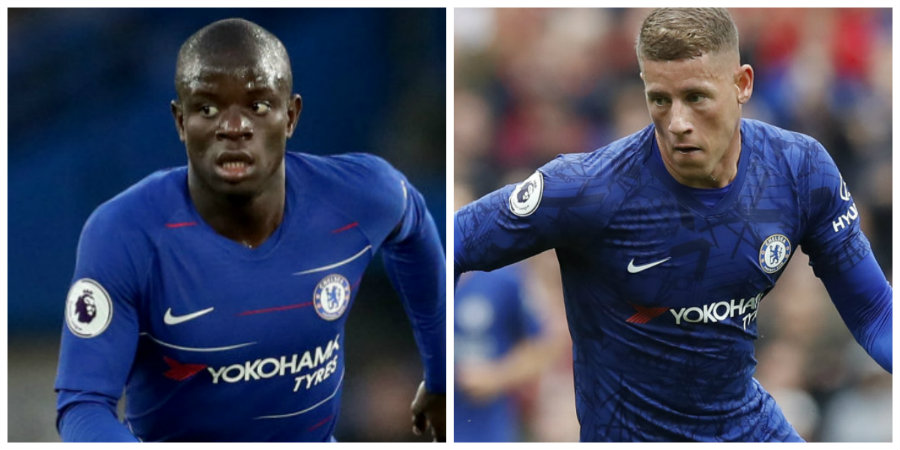 Chelsea hope N’Golo Kante and Ross Barkley will be available for Saturday’s game against Burnley.

Neither player travelled with the squad to Amsterdam for Wednesday’s Champions League clash with Ajax.

Barkley picked up an ankle injury against Newcastle on Saturday and Kante missed that game because of a groin problem.

Kante trained on Tuesday, as did Antonio Rudiger, while Barkley is expected to resume training later this week.

Midfielders Kante and Barkley will be assessed ahead of this weekend’s trip to Turf Moor.

Defender Rudiger will again be unavailable but Chelsea are hopeful he is close to returning after a groin injury.

Manager Frank Lampard explained: “Ross hopefully will be fit to train by the time we get back on Thursday.

“Rudiger trained with us, which is part of a small programme to have him fit. He’s going to be out of contention for the weekend, but hopefully (he’ll be back) soon.

“N’Golo similarly is training but we’ll see how we he is for the weekend – not clear yet on that one.”

Andreas Christensen, meanwhile, is expected to be out for a couple of weeks with a hamstring strain.