Chelsea appear to be closing in on a deal to sign Ajax forward Hakim Ziyech.

Blues boss Frank Lampard wanted to sign Ziyech, 26, during last month’s transfer window but Ajax were determined to keep him until the end of the season.

Negotiations between the two clubs have continued and an agreement seems to be close.

Dutch newspaper De Telegraaf has reported that the fee involved will be around £38m.

Ziyech is a Morocco international, having previously played for the Netherlands at Under-21 level. 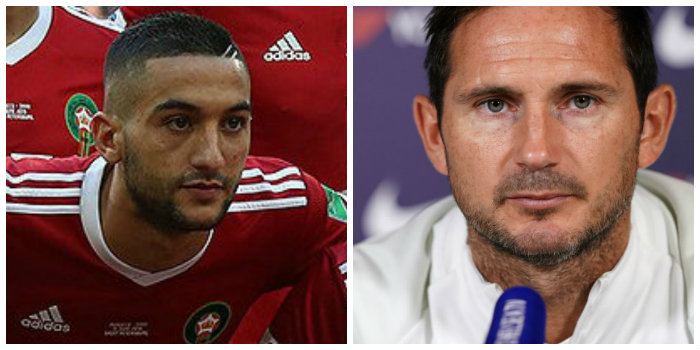