England Under-20s began their Toulon Tournament campaign with a surprise defeat after Japan came from behind to beat them 2-1 after Trevoh Chalobah had opened the scoring.

Chalobah (pictured) captained the side and was joined in the starting line-up by fellow Chelsea youngster Marc Guehi.

They were among five players from west London teams in the starting XI; Brentford were represented by Josh Dasilva and keeper Ellery Balcombe and Fulham by Steven Sessegnon.

Holders England will be back in action on Tuesday when they face Portugal. 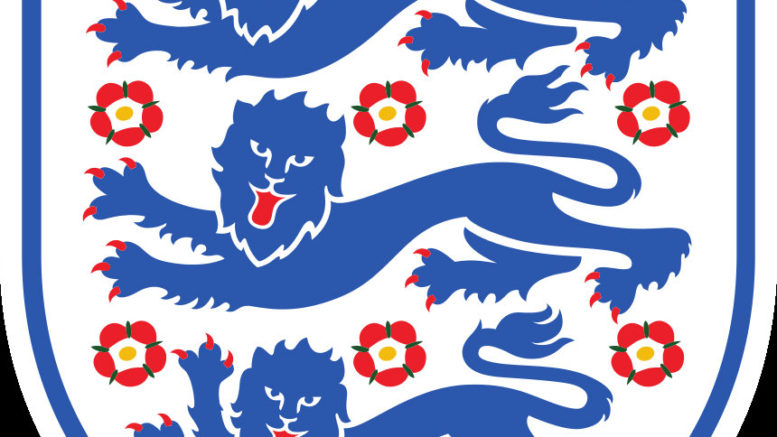