Can Chelsea turn their season around? 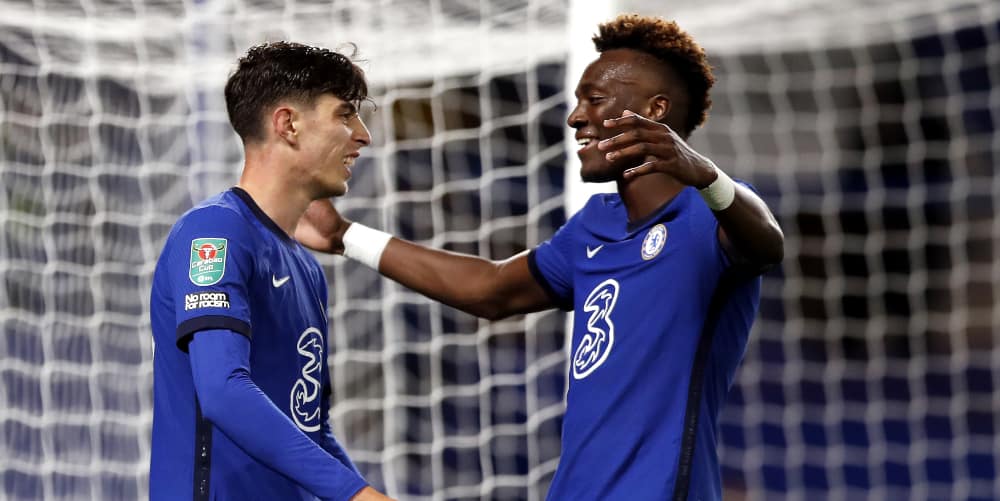 Frank Lampard’s untimely departure from Stamford Bridge sums up Chelsea’s fortunes this season. The Blues started with such optimism having secured several high-profile signings in the summer including German stars Timo Werner and Kai Havertz. However, after a decent start to the campaign, Chelsea not only stuttered but almost stopped.

At the start of December, they were trading at odds as low as 4/1 with bet365 to win the league but are now a huge 150/1. With five losses out of the last nine league matches, Lampard was sent on his way.

But could there be a new dawn for the blue side of London? German coach Thomas Tuchel has been handed the unenvious task of bringing the stars of the club together. While winning the league is likely out of the question, securing Champions League football is probably the goal; and doable.

At the moment they are outsiders at 5/2 with Paddy Power but could be worth getting behind. The form could turn for the Blues. And as they’ve been pushed out to win the league, odds for individual markets are also slightly higher than expected; combine that with offers such as £30 in free bets at 888sport on bonus-codes.com, and you could be getting value.

In Tuchel, Chelsea are getting an experienced coach. The 47-year-old has also won several trophies, most notably in his time with Paris Saint Germain. He led the Parisians to two league titles, the French Cup and League Cup. In saying that, PSG are the biggest team in the league and are ‘expected’ to win every match they play.

Critics suggest that these titles don’t mean much for his chances in England. However, not only did he leave with trophies, he leaves behind the best win ratio of any coach in Ligue 1 (74.8%). Over 127 matches, it’s an incredible stat. Furthermore, he led them to a Champions League final, only to be outdone 1-0 by Bayern Munich. Great players in a squad don’t equal guaranteed trophies, so it will be interesting to see how he performs.

He took charge of his first match and watched his new side play out a dull 0-0 draw with Wolves at Stamford Bridge. Despite the draw, Tuchel said he was satisfied with what he saw. Despite not scoring, the Blues dominated the match and kept Wolves at bay. The visitors failed to muster a single shot on target. On the other hand, Chelsea really ought to have found the net with 14 attempts and five on target. But this has been their problem all season. 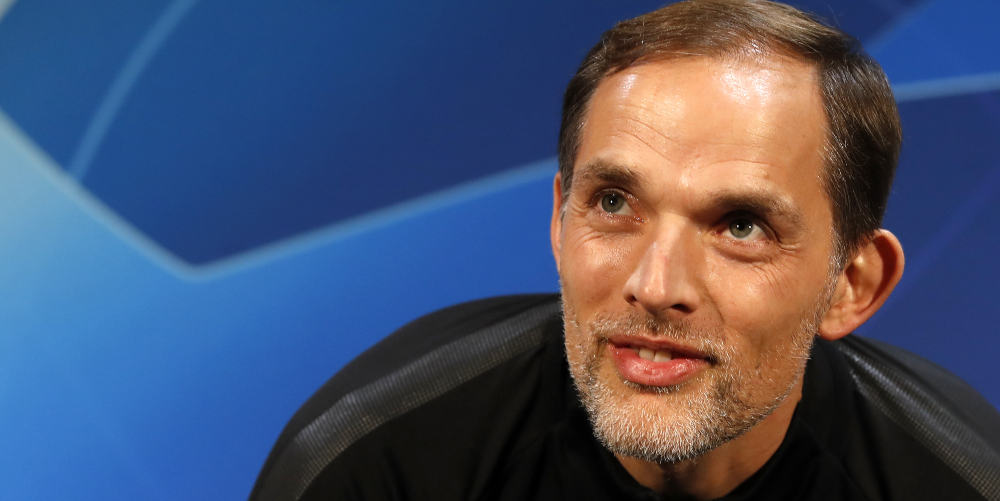 Werner was a surprise omission from the starting XI, and he was left on the bench for the entire game. The German was a prolific scorer in the Bundesliga but has yet to find his feet in England. As a manager, it must be frustrating to see such a talented player miss so many chances, and his confidence will undoubtedly have taken a hit. A German-speaking coach may just be what he needs. If Tuchel can get Werner finding the net again, then his troubles up front could be solved.

The same goes for Havertz. He arrived with a lot of expectation, carrying the weight of a reported £62m transfer fee. At only 21 years of age, the youngster still has his entire career ahead of him, but these next few months could make or break his time in the Premier League. There’s no doubt that he has talent in abundance, but he hasn’t yet been able to shine in a Chelsea shirt.

If Tuchel can find a way to get his best players clicking together and get the most out of the German stars; Chelsea could climb the table and finish in the top 4. And if they do so, will be considered amongst the favourites for the title next season.