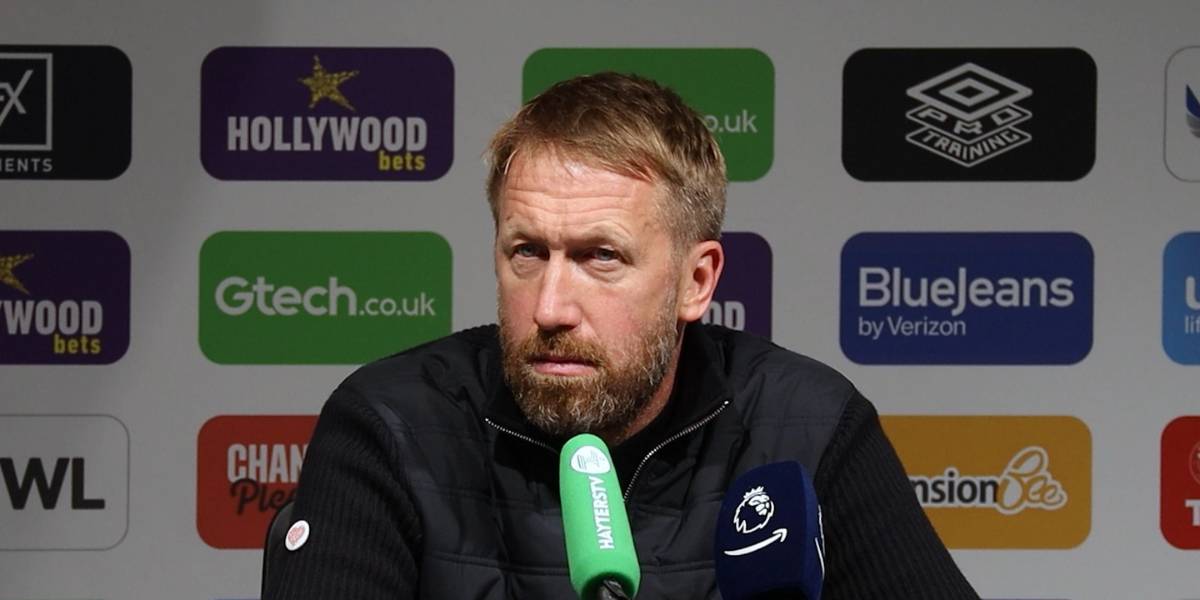 Chelsea boss Graham Potter is fearing the worst after striker Armando Broja was stretchered off with a knee injury during a friendly against Aston Villa in Dubai.

Broja was taken off following a collision with Villa defender Ezri Konsa and Potter admitted afterwards that he is concerned.

“It was an unfortunate action, I think he got caught up with their player and the ground,” Potter said.

“It doesn’t look positive at the moment, but it is too early to say. Fingers crossed, but it is an awkward one.”

John McGinn scored the only goal of the game as a young Chelsea side were beaten 1-0.