Beth England scored a stunning winner as Chelsea opened their Women’s Super League campaign by beating Tottenham 1-0 in front of a crowd of more than 24,500 at Stamford Bridge.

She stole possession near the edge of the penalty area and then sent a left-footed strike into the far corner of the net.

Emma Hayes’ side were flat in the second half but did go close to doubling their lead when they hit the woodwork twice in quick succession on the hour mark.

Drew Spence’s shot came back off the bar after ex-Chelsea keeper Becky Spencer got a slight touch to the ball, and new signing Guro Reiten – making her debut – headed the follow-up against the post.

Promoted Spurs, with Gemma Davison also playing against her former team, threatened on occasions and Rachel Furness was denied an equaliser by a second-half save from keeper Ann-Katrin Berger. 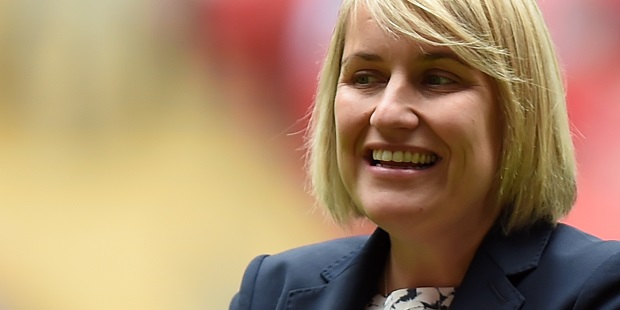