Romaine Sawyers has completed his move to West Bromwich Albion from Brentford.

The midfielder, 27, has rejoined Albion – where he started his career – for around £3m.

Celtic were also interested in Sawyers and had a £2m bid rejected.

The Birmingham-born Sawyers had a year left on his contract at Griffin Park.

He made 117 Championship appearances for the Bees after being signed from Walsall in 2016. 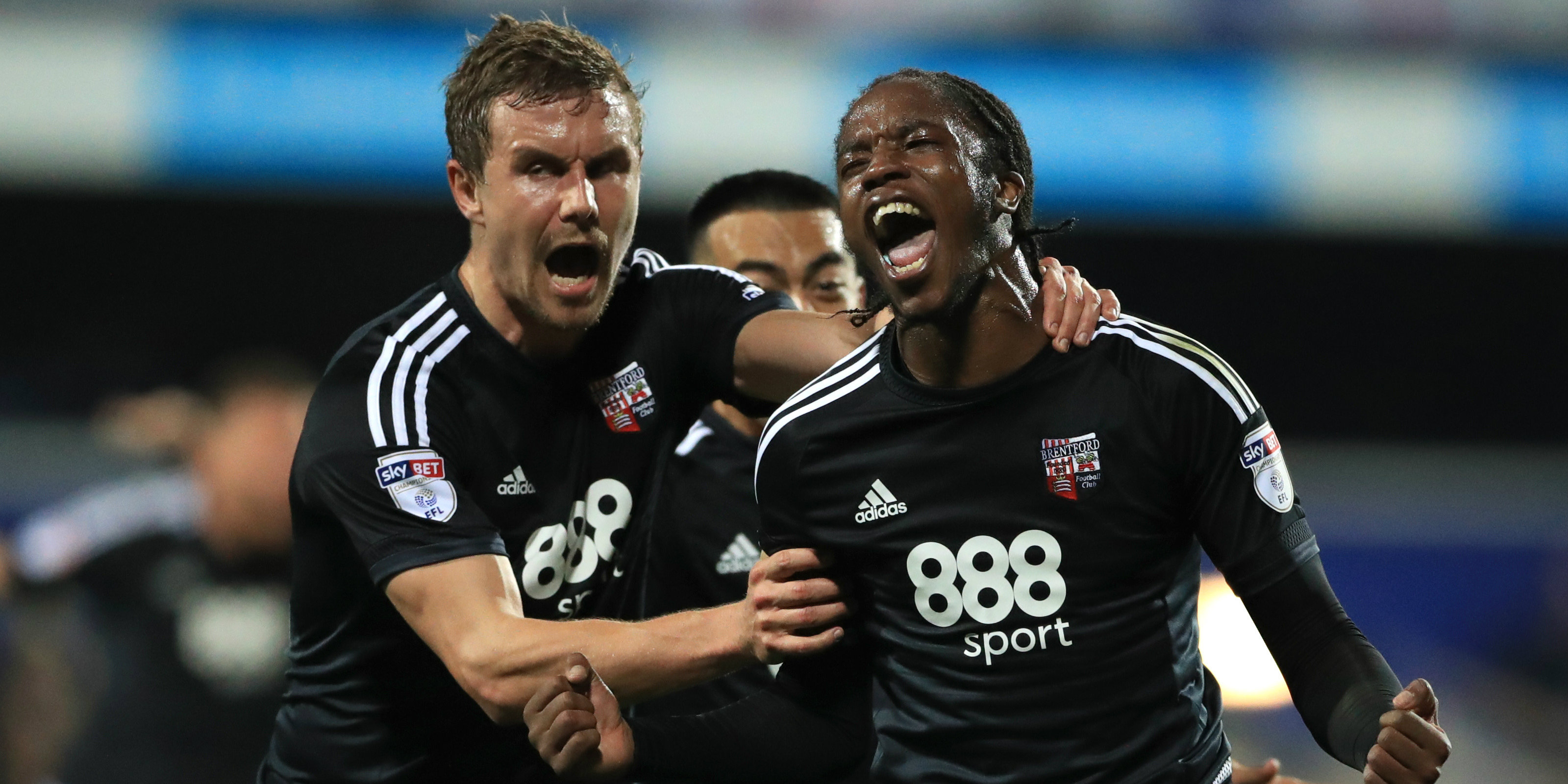