Smith has ‘no qualms’ about Jota’s commitment 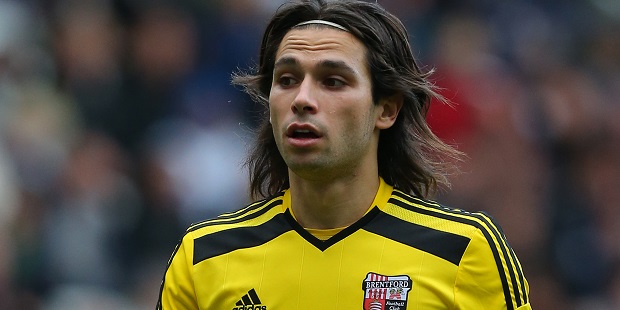 Dean Smith says Jota’s commitment to Brentford has not wavered despite uncertainty over the Spaniard’s future.

Jota returned to the side for a 4-3 win at Oxford after sitting out the previous two pre-season friendlies because a bid was expected from a Premier League club.

Bees boss Smith said: “I’ve had no qualms about the commitment of Jota and long may that continue.

“He was happy to be out there and looked like he was enjoying his football, as he has done since the start of pre-season.

“It’s no saga. Jota was led to believe there was an imminent bid. I don’t believe it was a tactic.

“It hasn’t materialised as yet and Jota stuck to his word, pulled on a Brentford shirt, and I thought he did really well.

“I’ve said from the start that unless someone comes in with a substantial bid for him he’s staying at Brentford, and he’s happy to do so.”

Newly-promoted Huddersfield have since also shown an interest.