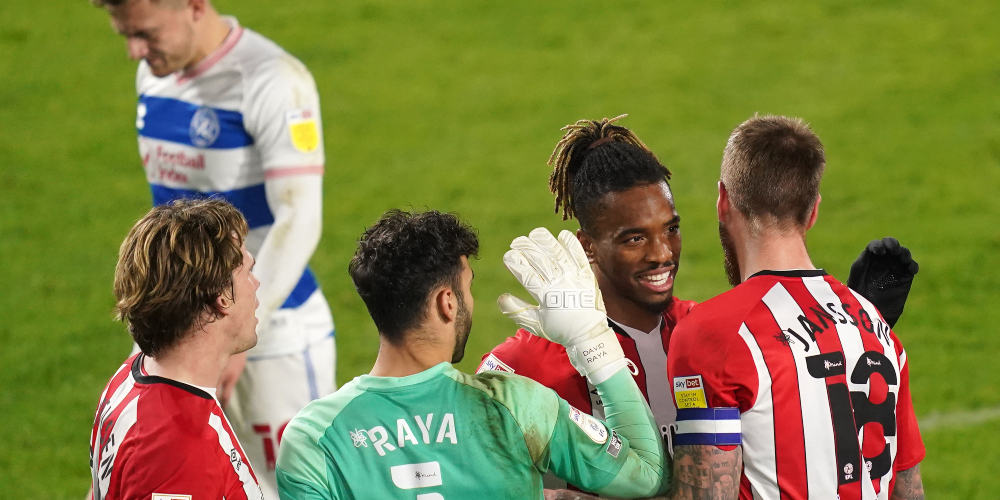 Brentford go into the last nine games of the season with their dreams of winning promotion to the Premier League still very much alive, but with their fate out of their own hands.

Things looked so different only seven weeks ago, when the Bees topped the Championship table after a 3-1 win at Reading – a result which stretched their record-breaking run of unbeaten league games to 21.

But since then, things have started to go wrong.

They have only won three of their subsequent nine matches, lost top spot – and their unbeaten run – with three straight defeats in the space of eight days after the Reading victory.

They have also lost two of their key players – attacking midfielder Josh Dasilva, who is resting a persistent hip problem, and left-back Rico Henry, who is recovering from a hamstring injury – and both have been sorely missed.

Christian Norgaard and Pontus Jansson have both returned from lengthy spells out and fans will hope that the international break will refresh the players, especially the ones who were not involved with their countries.

Because of their success in reaching the Carabao Cup semi-finals, combined with various postponements, the first full week of March was the first midweek without a match all season other than the club’s brief Covid break in January and the other international breaks.

It has been a punishing schedule and there is not set to be much let-up in the final five weeks of the campaign.

Brentford face two games a week in three of those weeks and among their fixtures are three against teams with them in the current top eight.

SAT 3 APR – Huddersfield (A) – Because this match has been moved from Good Friday, Brentford will be playing after their promotion rivals. The Terriers have had a disappointing season and are not quite safe yet as they sit seven points above the relegation zone. They have only won two of their 15 league games since the start of 2021, but are unbeaten in four matches.

TUE 6 APR – Birmingham (H) – The rearrangement of the Huddersfield game pushed this fixture back a day, with the Bees once again in action after their rivals. Birmingham, who still have ex-Bees Harlee Dean, Maxime Colin and Scott Hogan in their side, are in big trouble, sitting only three points and one place above the bottom three, having played four games more than 22nd-placed Rotherham. However, new manager Lee Bowyer has given them a boost, and the Bees only just beat his Charlton side in last season’s run-in. 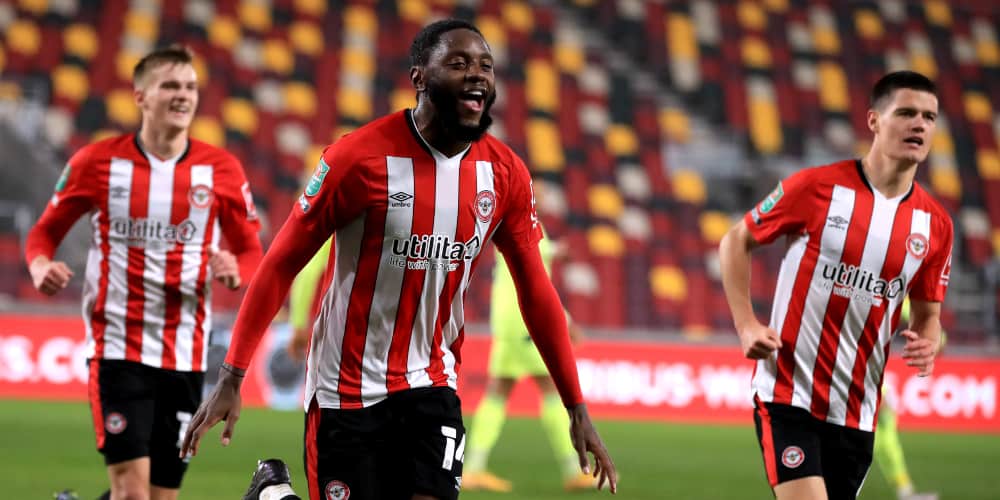 SAT 10 APR – Preston (A) – North End are another team who will want to forget this season as quickly as possible. Poor form since the turn of the year has dropped them down to 16th in the table, and four defeats in their last five games cost long-serving manager Alex Neil his job. His assistant Frankie McAvoy has been put in temporary charge for the rest of the season and couldn’t have a harder start with matches against Norwich and Swansea before facing the Bees.

SAT 17 APR – Millwall (H) – The Lions are the Championship’s draw specialists – having held their rivals in 16 of their matches this season, the highest total in the division. They are comfortably 10th in the table, so have little to play for other than local pride.

TUE 20 APR – Cardiff (H) – Mick McCarthy has inspired an extraordinary revival since taking over as Cardiff manager from Neil Harris in late January to give them a great chance of securing a place in the play-offs. When he was appointed, the Bluebirds were 15th in the table and had suffered five successive Championship defeats. But he has led them to eight wins and five draws in his 14 games in charge to put them within four points of the top six.

SAT 24 APR – Bournemouth (A) – The Cherries are the only one of last season’s relegated Premier League sides not to be in the top six as the sides go into the Easter weekend. Inconsistent results have dropped them down to seventh, although they only trail sixth-placed Reading by three points with a game in hand. Another team to change their manager in 2021, Jonathan Woodgate took over  at the start of February and has had five wins, but also three defeats, in his 10 games at the helm.

TUE 27 APR – Rotherham (H) – This match was due to be played in early March, but was postponed because of a Covid outbreak at the Yorkshire club. They are playing catch-up in April, with four matches in nine days at one point, but hope their games in hand on Birmingham, Coventry and Derby will enable them to escape their current position in the relegation zone.

SAT 1 MAY – Watford (H) – The Hornets, like table-toppers Norwich, have hit form at just the right time to take a tight grip on the second automatic promotion spot. Fourth in the table and six points behind the second-placed Bees on the first Saturday in February, they won nine of their next 10 games to charge into the top two and are now six points ahead of Swansea, and seven clear of Brentford, although have played a game more than both their promotion rivals.

SAT 8 MAY – Bristol City (A) – Nigel Pearson replaced Dean Holden as Robins boss at the end of February after six straight league defeats plunged them into the bottom half of the Championship table. The former Leicester boss has arrested the slide, with three wins and a draw in his seven games in charge, but he has not solved the mystery of their miserable home form which has seen them lose their last six games at Ashton Gate – only scoring in one of those fixtures.