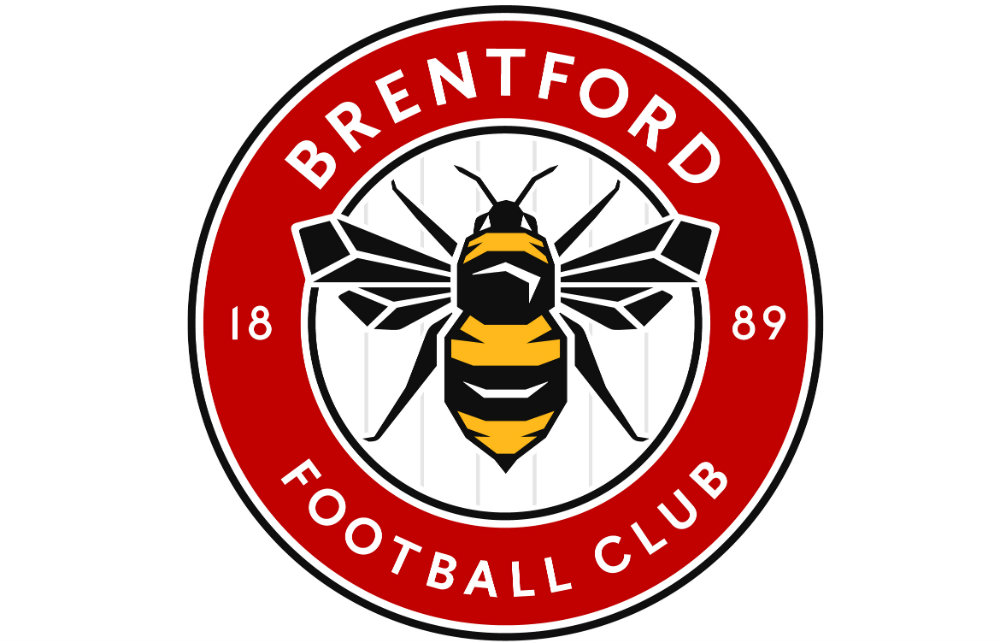 Summer signings Theo Archibald and Marcus Forss both scored while Herson Alves found the winner as Brentford B beat Everton’s Under-23s 4-3 on Tuesday.

Archibald, 19, signed on a three-year deal from Celtic, put the Bees ahead after only six minutes when he fired into the top corner.

Everton’s youngsters, who won Premier League 2’s Division One last season, equalised midway through the first half but parity did not last long, with Zain Westbrooke setting up Forss to score.

Just after the hour mark, captain Westbrook scored himself from a free-kick but Everton hit back with two quick goals to draw level again.

Alves had the final word, following an assist from Forss, as the Bees ended their pre-season with a seventh win out of seven.