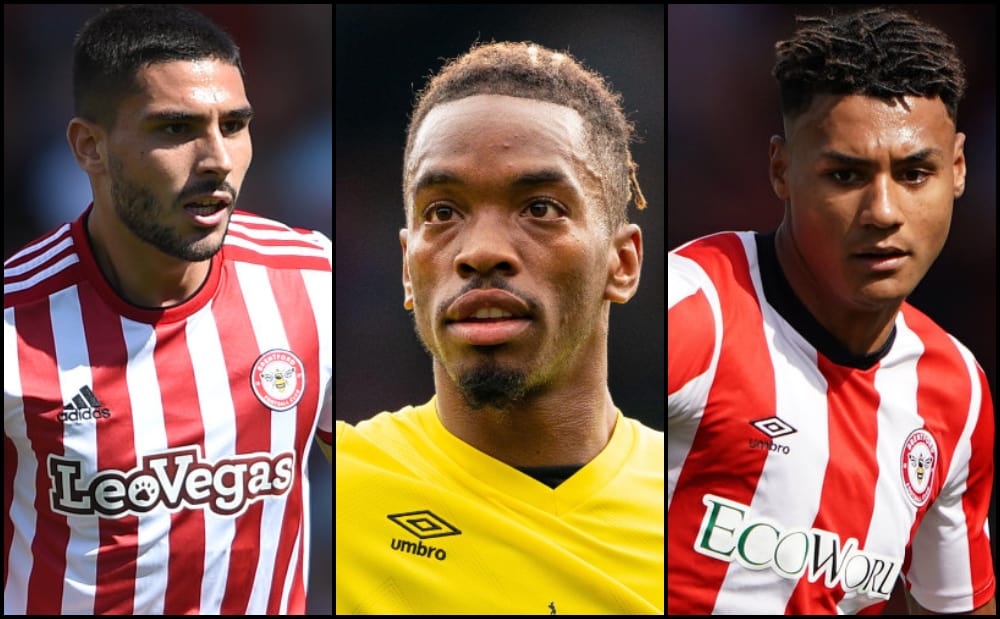 Thomas Frank says he is proud of the strikers Brentford have developed in recent seasons.

Ivan Toney was a key player in the Bees’ promotion to the top flight, having replaced Ollie Watkins, who moved to Aston Villa last year.

Watkins was deployed as a centre-forward after the departure of Neal Maupay to Brighton.

Brentford, with Toney leading their attack, will come up against Maupay when they face Albion later today.

Asked if he would choose either Maupay or Watkins over Toney, Brentford boss Frank said: “If I could play with Ivan, Neal and Ollie together then I would do that.

“It’s a little bit like if you have three sons and two of them have grown up and moved away from home and you only have one at home. I still love all three of them and I wish the best for them.

“But Ivan is playing for our team and I hope he scores two goals and Neal scores zero. But in the rest of the games I hope he (Maupay) scores lots of goals.”