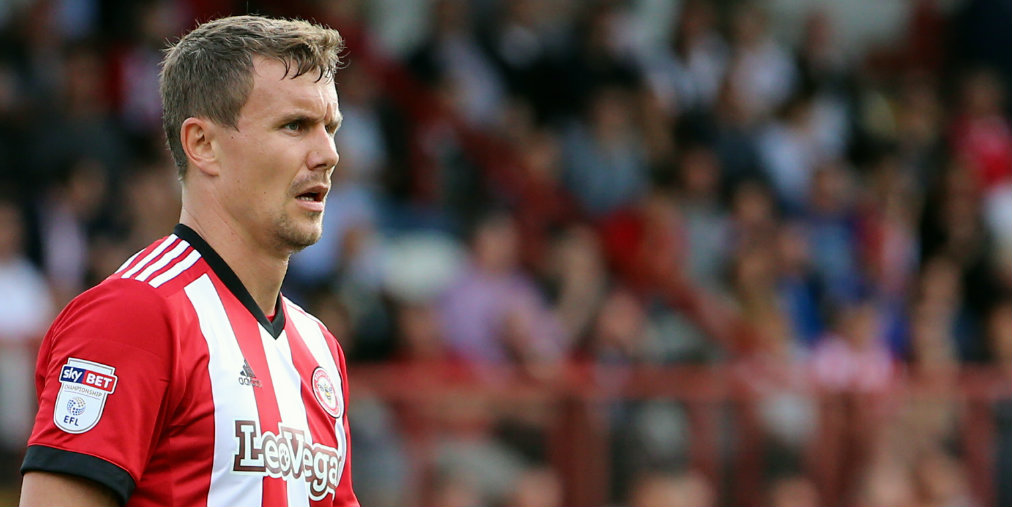 Andreas Bjelland has rejected another contract offer from Brentford and intends to find a new club when his contract expires this summer.

The Denmark international centre-back is hoping to secure a move to a top-flight club and is expected to delay a decision over his future until after the World Cup.

Bjelland has made 61 league appearances for Brentford since recovering from a serious knee injury, suffered on his debut in 2015, which kept him out for a year.

The Bees have been scouting for replacements and are among clubs keen on Stevenage’s highly-rated centre-back Ben Wilmot. Yeovil’s Tom James has also been monitored.