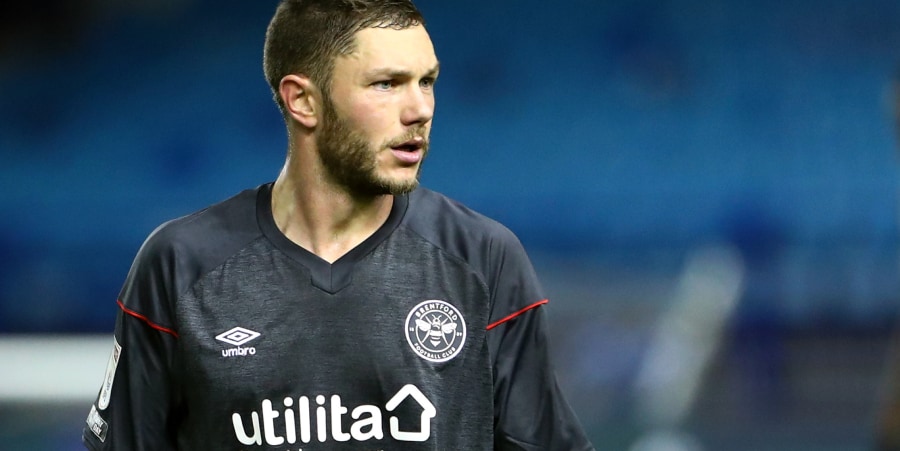 Henrik Dalsgaard has left Brentford and returned to his native Denmark to sign for FC Midtjylland on a free transfer.

Dalsgaard, 31, spent four years with the Bees, who signed him from Belgian side Waregem in 2017.

He made 162 appearances for Brentford – the last of which was their recent play-off triumph at Wembley against Swansea, which clinched promotion.

The defender, whose contract was about to expire, is a popular figure among fans.

But he will not play Premier League football for Brentford, who are set to bring in a new right-back.

Midtjylland, owned by Brentford owner Matthew Benham, announced on Monday morning that Dalsgaard had made the move.

“I come with a lot of experience from many matches at a high level and I am still hungry and want to achieve more,” he told the Superliga club’s website.