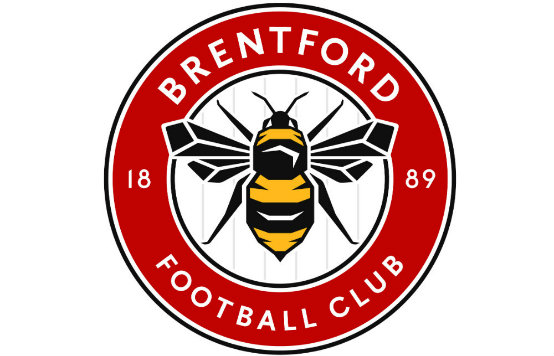 Brentford are on the cusp of promotion to the Premier League after West Bromwich Albion lost at Huddersfield.

The Bees have won eight matches in a row – with seven of those coming since the season resumed – to move to within a point of second-placed Albion.

And the West Midlands side losing their penultimate match means their destiny is now out of their hands.

Brentford will go up if they win both their remaining games.

In fact, their superior goal difference to Albion’s means four points from those two matches will almost certainly be enough to take the Bees up.

If Brentford take at least a point at Stoke this weekend they would then be able to seal promotion at Griffin Park against Barnsley on Wednesday evening.