Brentford have rejected an offer of £6.5m for Sergi Canos from FC Krasnodar.

The Russian Premier League outfit have made a number of approaches for Canos this summer.

Anderlecht, now managed by former Manchester City captain Vincent Kompany, have also shown an interest in the 22-year-old, who was signed by Brentford from Norwich in January 2017.

Canos was previously on loan with the Bees from Liverpool and has made a total of 130 league appearances for the club. 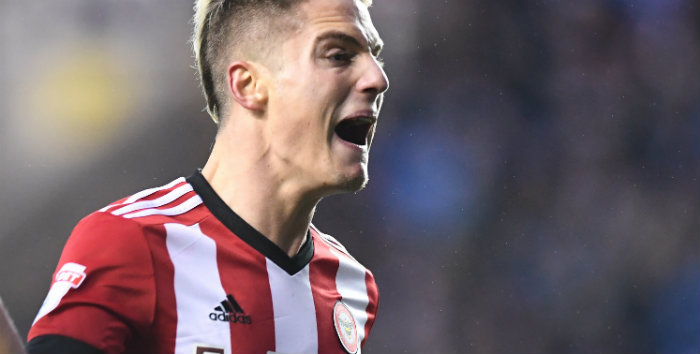