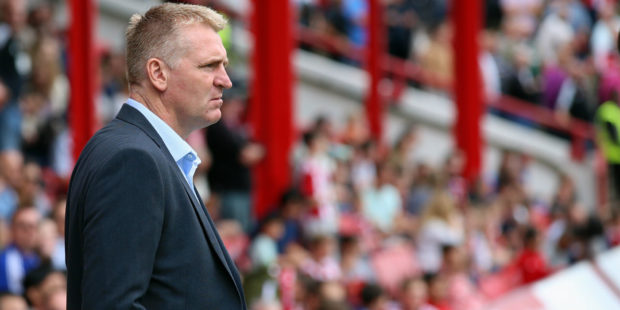 Brentford boss Dean Smith criticised Geoff Eltringham after his side’s injury-time draw with Reading for “throwing cards around like confetti” in a wild second half.

Barbet’s late header cancelled out strikes from Jon Dadi Bodvarsson and John Swift – both the result of fumbles by Bentley – after Neal Maupay had given the hosts the advantage early on with his ninth of the season.

But Smith was left baffled by the performance of the official and said: “I don’t think I’ve ever been involved in a game like that where 10 minutes have been added on and an air ambulance hasn’t arrived.

“They came and slowed the game down and were allowed to do it by the referee, who booked no-one in the first half and then threw cards around like confetti in the second.

“It’s a game I’ll really struggle to explain. I just can’t see how we had six yellow cards to their one, and even their booking was given to the wrong man (Leandro Bacuna).

“I am disappointed in the result because we were comfortable and they didn’t really trouble us. They came to stop us playing and there is not a lot we can do apart from try to get the ball in play as much as we can. If you don’t have strong enough officials you will fail with that.

“I’m still trying to sort my head out after that game. It will be interesting watching it back but in the end, I have to praise my side’s character in fighting to the end and then going looking for the winner. That’s the way we play.

“Daniel will be disappointed with the two mistakes but he has saved us plenty of times before.” 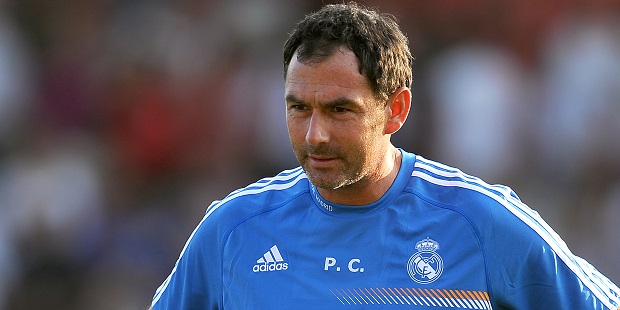 “Sorry Dean,” he said. “What would you like us to do? Roll over and let you play?

“My job is to get the best for my players and my team. If the ref thinks people are wasting time then it’s his responsiblity to caution that player.

“I thought it was a really good game with a lot of passion and energy from both sets of players and supporters and it was an enjoyable game to be part of.”