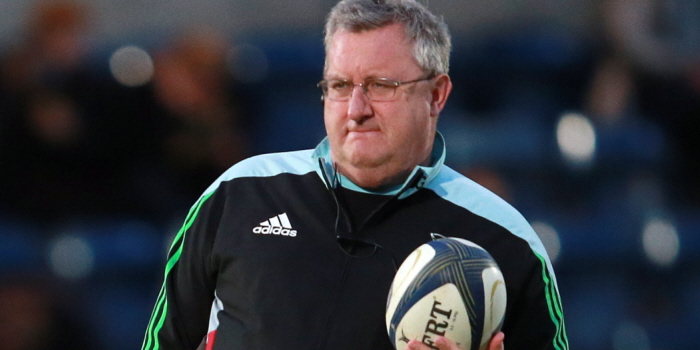 Harlequins recovered from a slow start to edge out newly-promoted Bristol 21-19 at Twickenham in John Kingston’s first match as director of rugby.


Kingston, who stepped in after Conor O’Shea ended his six-year reign, will have been concerned by the first half-hour, as Bristol carved out a 14-3 lead.

The Championship play-off winners, under the tutelage of ex-England coach Andy Robinson, took the lead after 21 attritional minutes when Tom Varndell intercepted a Danny Care pass and went over.

Nick Evans did reduce the deficit with a penalty shortly afterwards, but Bristol scored a second try through Tusi Pisi.

They held that lead until just before half-time, when Quins scored twice in as many minutes. Marland Yarde got the first try and then created a second for Joe Marchant, to put Kingston’s side 15-14 ahead at the break.

Bristol did regain the lead early in the second half, as Marchant fumbled a wet ball over his own line and Ryan Edwards touched down.

But Evans’ two penalties put Quins in front again and although debutant Ruaridh Jackson missed a late kick which would have settled the nerves, they held on.