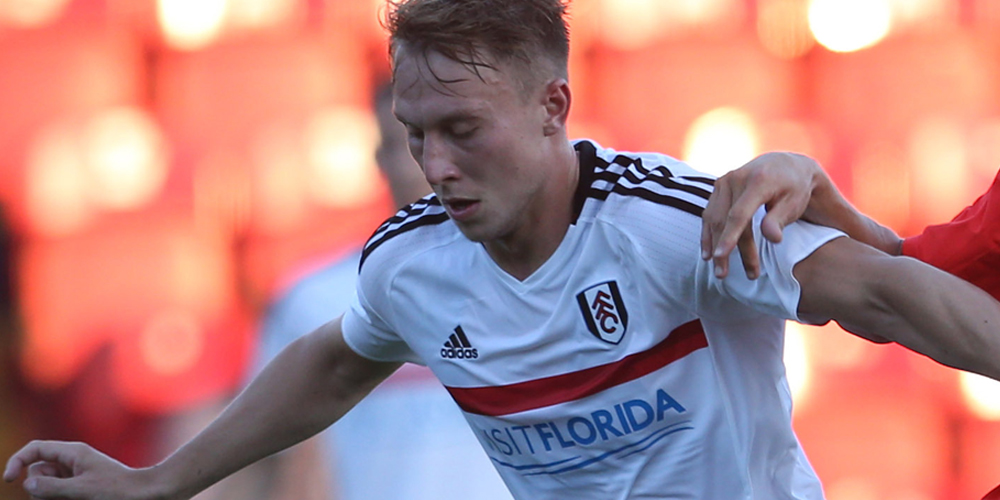 Cauley Woodrow scored a consolation goal as Fulham’s development side were beaten 3-1 by Charlton on Monday.

Charlton were 3-0 up by the time Woodrow reduced the deficit.

Joshua Umerah opened the scoring, Joe Aribo doubled the Addicks’ lead shortly before half-time and Umerah scored from the penalty spot three minutes after the restart.