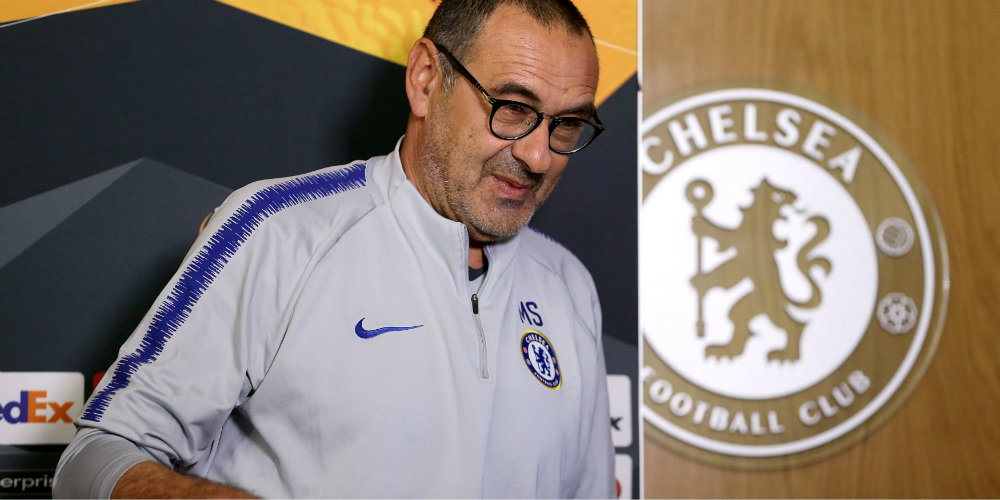 Chelsea and Juventus have agreed a deal in principle for Maurizio Sarri to take over as manager of the Serie A club.

Sarri, 60, is set to return to his native Italy after just one season as Chelsea head coach after a compensation fee was agreed between the Blues and Juve following talks involving the two clubs.

The season was often a troubled one, and Sarri faced criticism from fans and pundits, but it ended with Chelsea winning the Europa League and securing a return to the Champions League by finishing third in the Premier League table.

Sarri, who has two years remaining on his contract, had insisted he wanted to stay at Stamford Bridge and would prefer to remain in England were Chelsea to dismiss him.

However, the former Napoli boss is set to depart after being offered the job by Juve, who expect to confirm his appointment in the coming days.